If you are consistently using stock images for your social media and website you are communicating to your audience that you are the same as everyone else. People may be scrolling past because nothing stands out.

Are you losing the opportunity of sharing your personality if you don’t show your face on social media, and missing out on making that all important connection with your potential clients?

People are fascinated by faces. Our brains are so wired to see faces that we see them when they’re not really there. We search out faces even in inanimate objects like the bark of trees or a piece of toast or a vegetable. We see two dots next to each other and subconsciously think friend.

When I was writing this I even saw a face in some redcurrants I had picked.

And who can forget the volleyball Wilson in the Tom Hanks film Castaway, Chuck’s only companion during the four long years he spends alone on a deserted island. Chuck is so desperate for connection and companionship that he creates a friend out of a volleyball by smearing some rough facial features onto it.

I have it on good authority from my hypnotherapist friend Janet Dowling that one of the first things that neurotypical adults see when walking into a room are people’s faces. Our brains are automatically wired to focus first on faces before anything else. 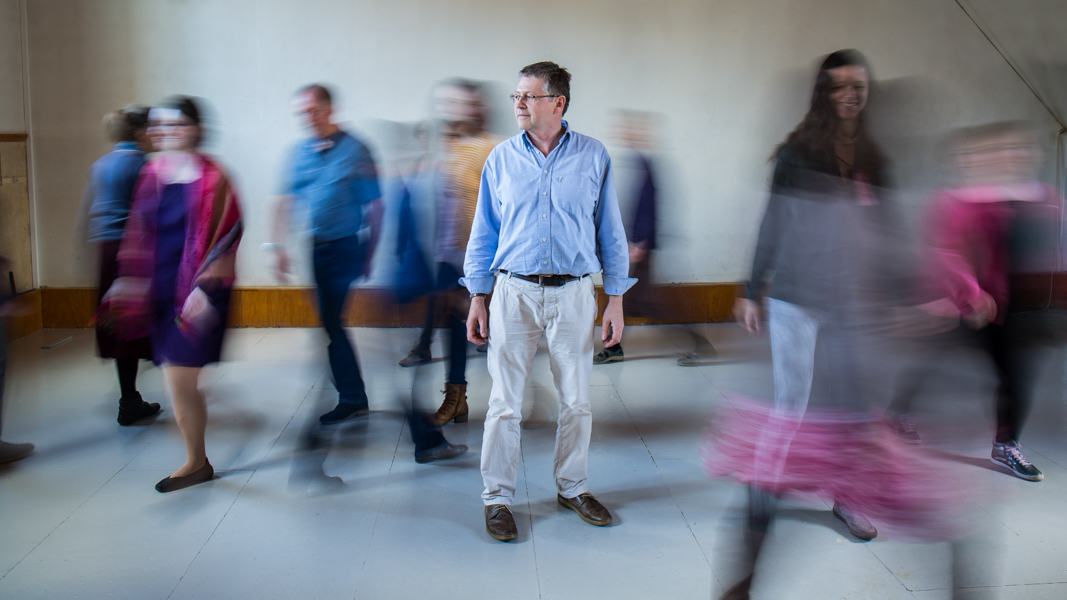 So an image of a person’s face on social media can create the feeling of empathy. It is also effective to connect to your audience and personalise your company’s brand.

On social media it is widely accepted that pictures of people perform better than those without.

This isn’t just me saying this, it has long been known that faces in photos improve the likelihood that people will notice your posts. In 2014, researchers from Georgia Tech looked at 1.1 million photos on Instagram and found that pictures of faces were 38% more likely to get a like than photos without faces. Photos of faces also were 32% more likely to attract comments.

The same research discovered that age, gender, and the number of faces didn’t make much difference.

Whether there is one face, five faces, or 10, no matter whose it is, we are likely to react. 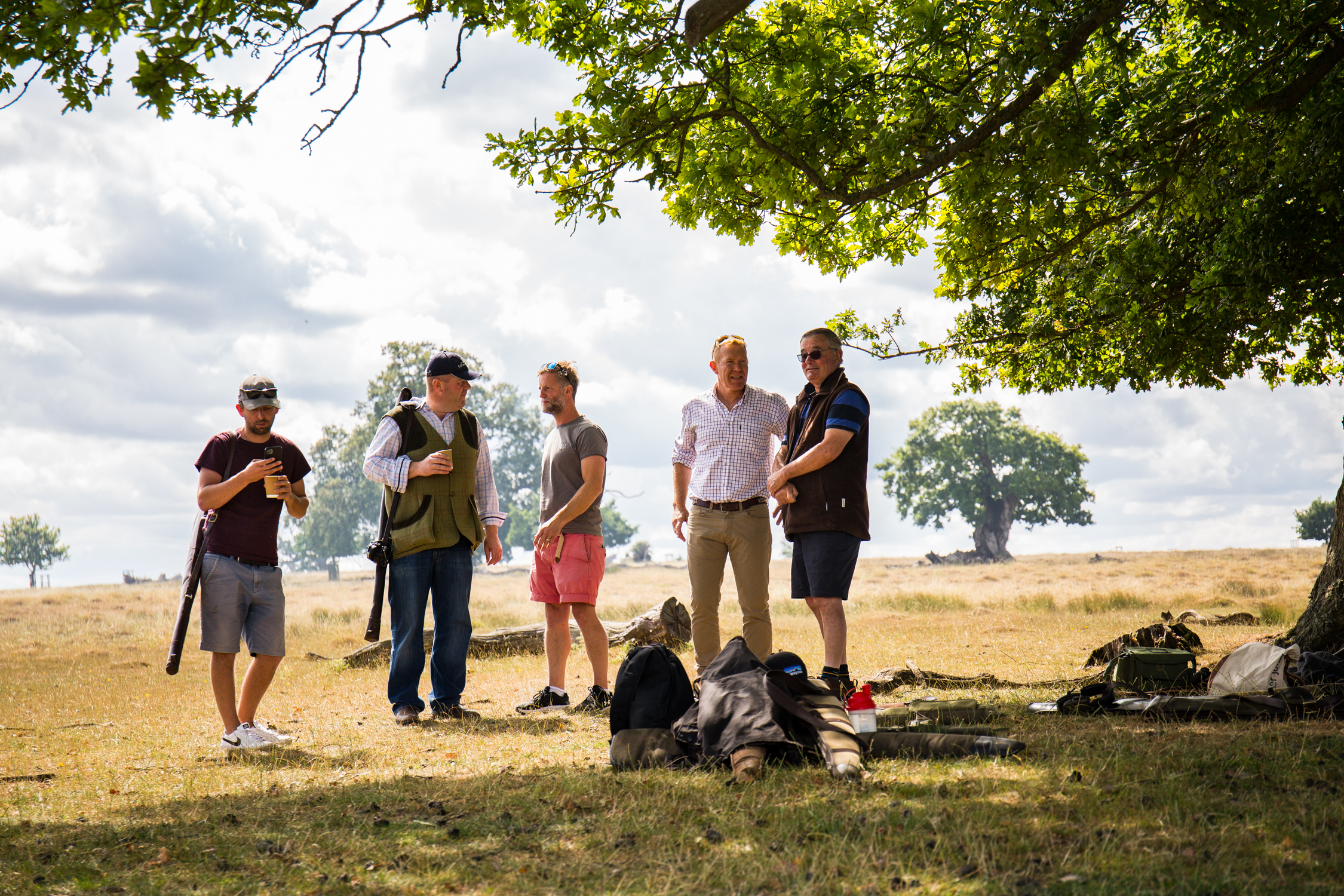 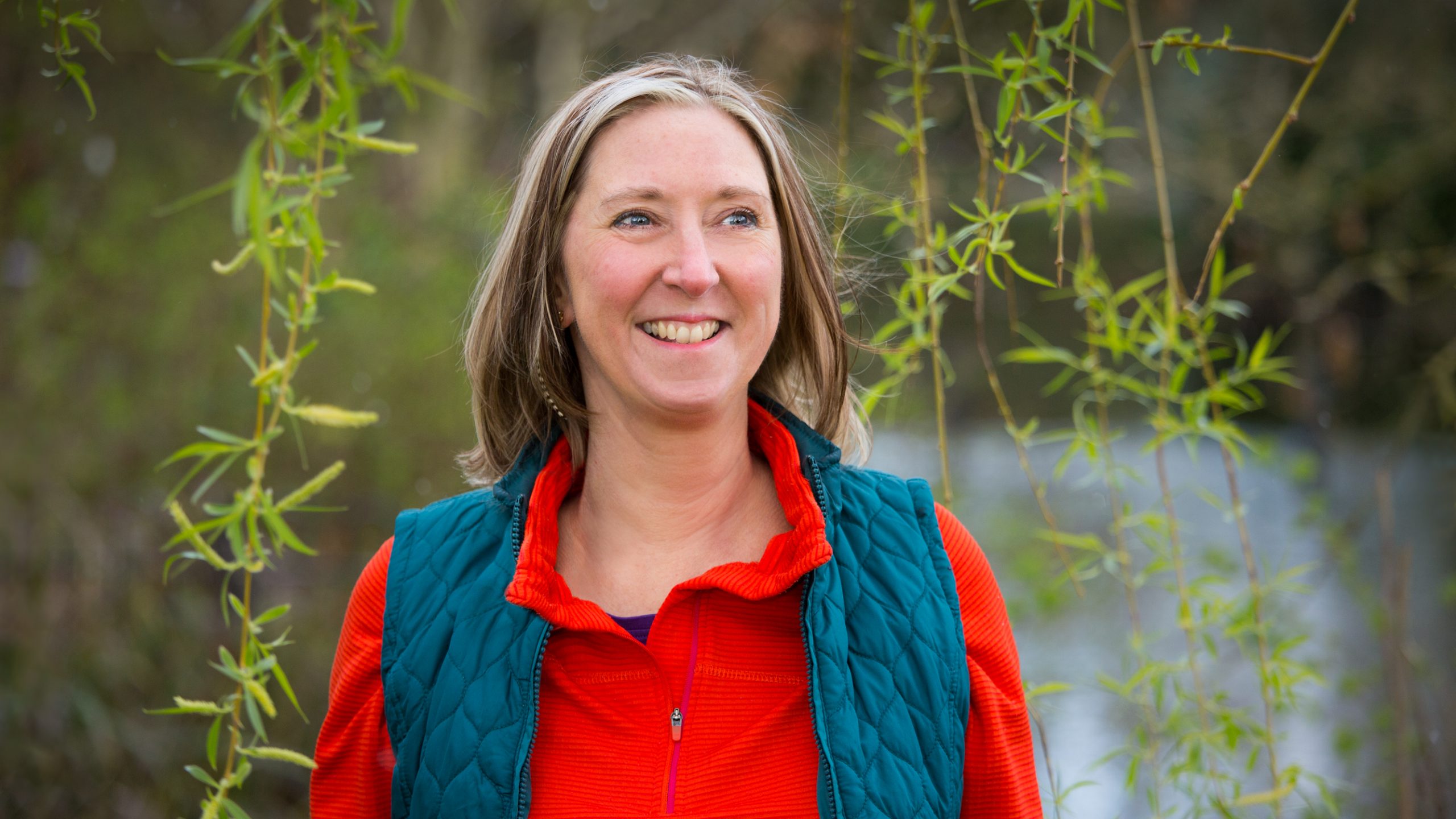 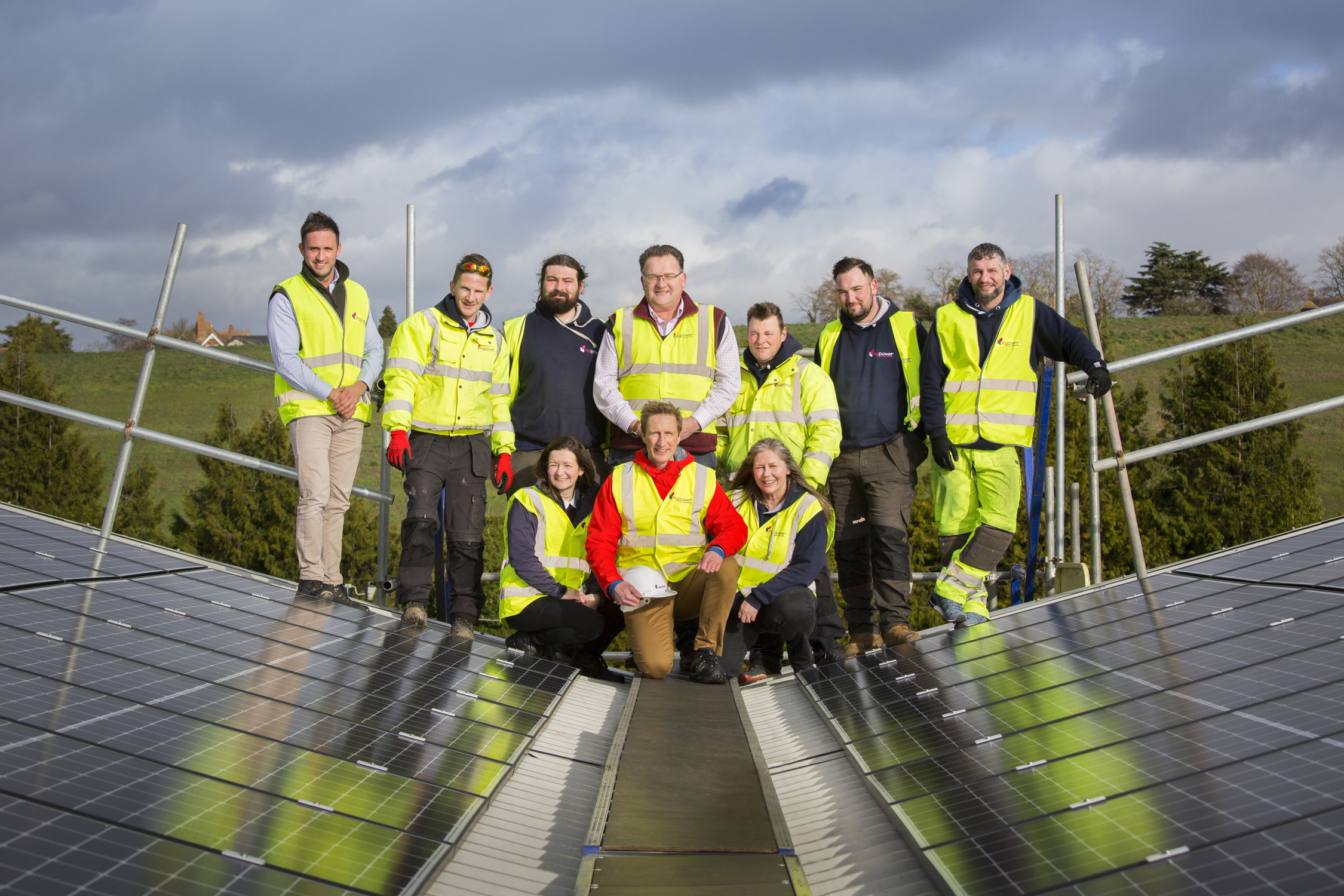 So if you are looking to make that connection with your target market, and make sure people pay attention to your posts, start posting your face and your team’s faces on social media.

And here’s a selection of some of my fabulous clients showing up and showing their lovely faces. 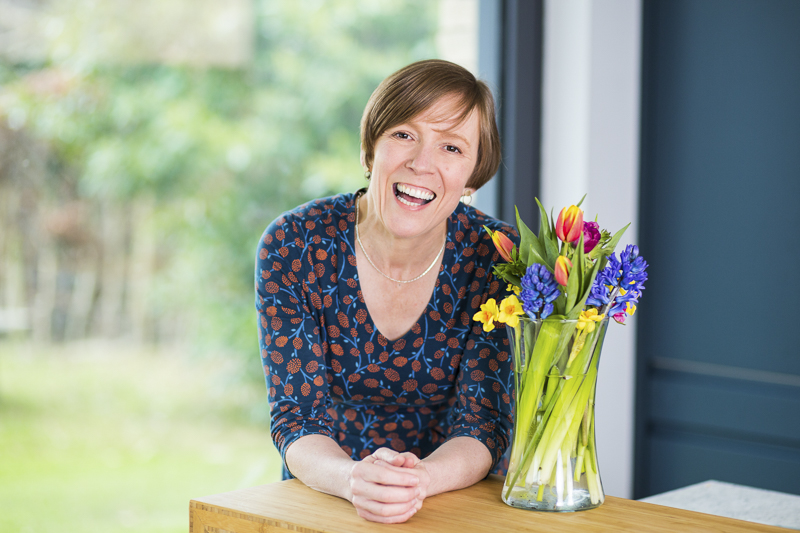 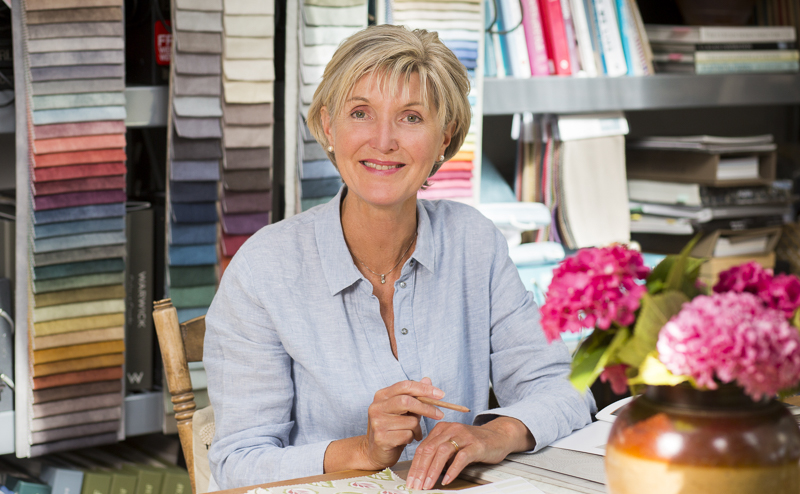 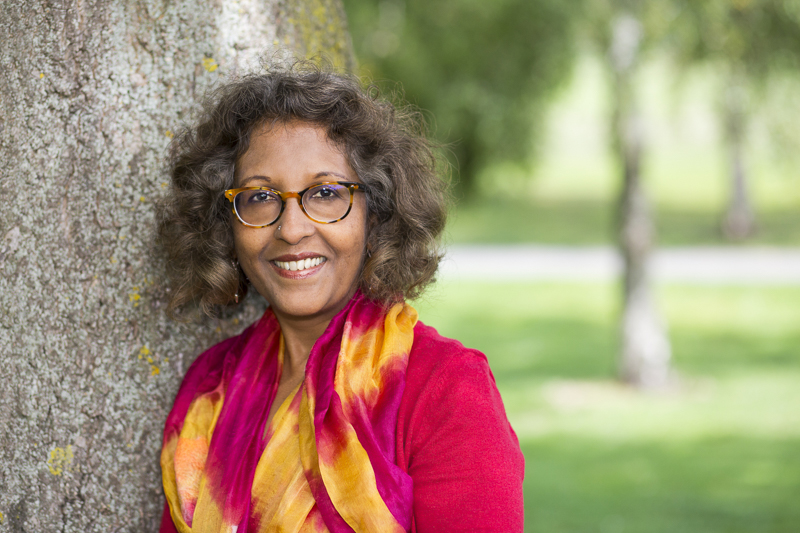 I hope you have enjoyed reading about the importance of showing faces in the images you use on social media. Look out for my next blogpost where I’ll be talking about putting a paper bag on my head!

Read my next blog